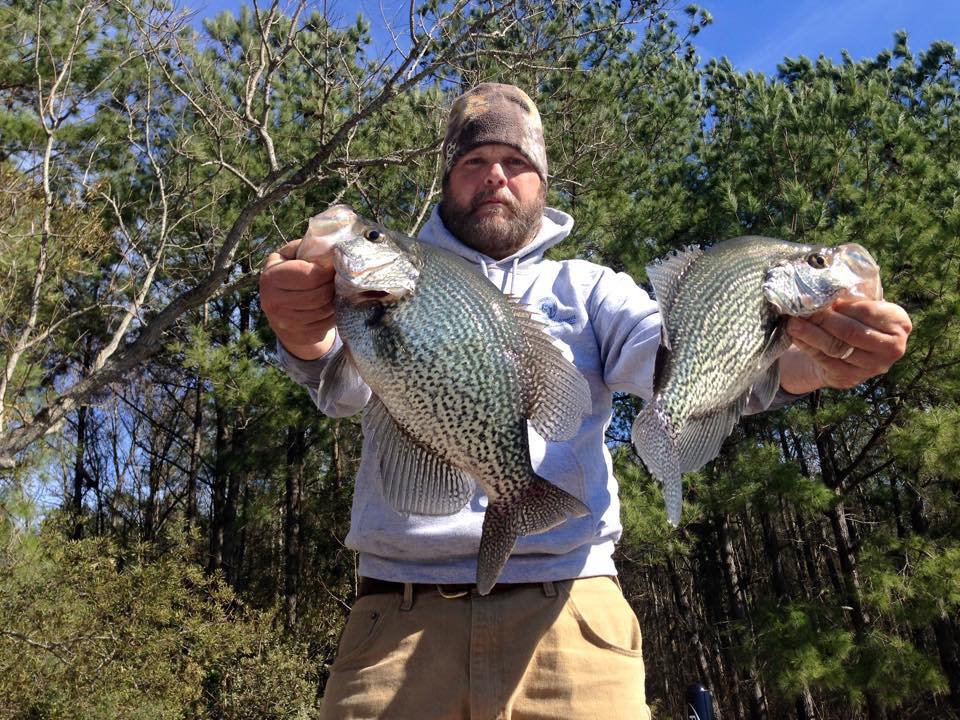 Crappie are biting in shallow water

Anglers are catching plenty of crappie all across the Carolinas right now. Most of them are fishing very deep brush piles or long-line trolling at slow speeds. But anglers like Capt. Joe Dennis of Capt. J Hook Charters are also finding them in fairly shallow water at Santee. Especially on the lower lake.

“They’re biting in 5 to 6 feet of water on Lake Moultrie. You can certainly catch them on those deep brush piles, but you don’t have to go deep this time of year,” he said.

Dennis said he looks for water in that depth range along the edges of vegetation. The crappie are holding in these areas and are biting both minnows and jigs.

Anglers who don’t mind the cold can get out as early as they want. These crappie are biting first thing in the morning.

Shellcrackers are also biting at Santee

“Most mornings, they’re biting as soon as we get a bait in the water. They aren’t waiting for the day to warm up. You can catch them even before the sun breaks on some mornings,” he said.

“We’re using red worms on the bottom for the shellcrackers. On some days, they are biting slightly later in the morning than the crappie are. But on other days, they’ll bite at daybreak. We’re using split shot above our hooks and letting the worms sink to the bottom,” he said. 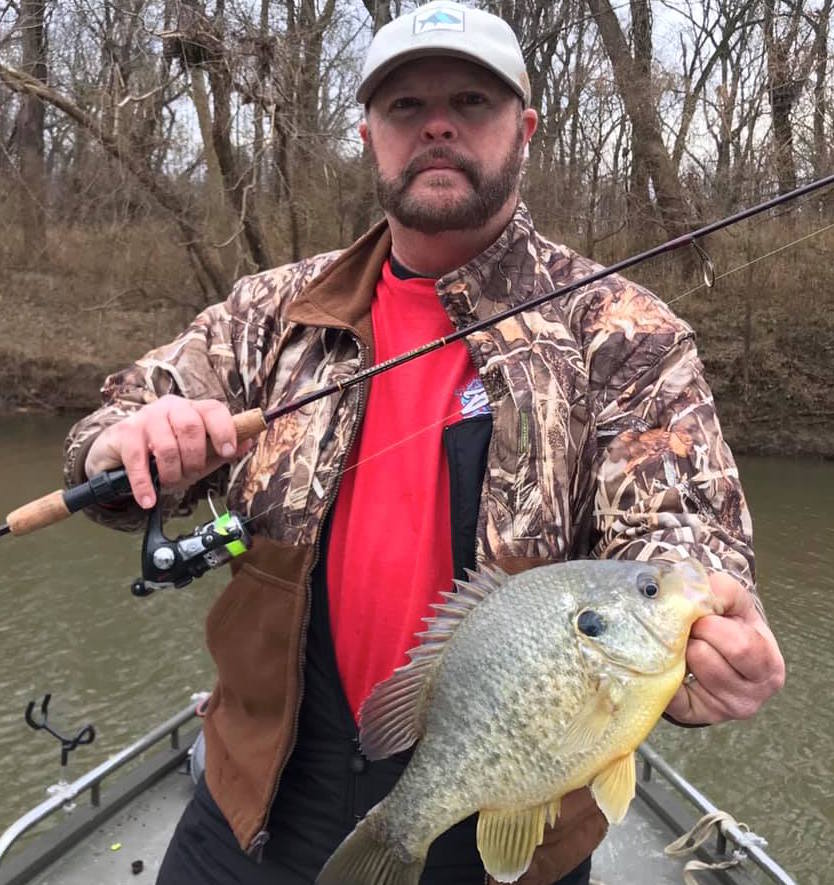 The water level at the lower lake has been quite low, but rising recently. According to Santee Cooper, Lake Moultrie’s level is currently at 73.81 as of Feb. 10, 2021. The lake level has risen by 2.14 feet in the past 30 days and is approximately 1.9 feet below full pool.

Anchoring down in stump fields and using big chunks of cut bait is the key to catching lots of catfish on Santee’s upper lake right now. […]

Brad McCall was fishing in the Santee Lakes Catfish Club tournament out of Blacks Camp on Feb. 20, 2021 when he caught a 103-pound Arkansas blue catfish. […]