SCBFA will protect rights of boaters and anglers

Individual memberships for the public will also be offered.

The organization will focus on connecting the outdoors lifestyle with economic growth policies while being a positive influence for the protection and advancement of the industry through advocacy, education, and stewardship.

“By any measure, time on the water, fresh and salt, is the top recreational activity in our state. Add to that the fact that we have some of the most iconic brands of boats and fishing tackle made here, and it just makes sense to give our industry and consumers a unified voice,” said Chris Butler, board chairman of the alliance and owner of Butler Marine in Charleston and Beaufort. He also serves on the Center for Sportfishing Policy Board.

Value added dollars from South Carolina’s boating and fishing sector increased at an 8.4% percent rate between 2018 and 2019, according to the Bureau of Economic Analysis, the federal agency that tracks Gross Domestic Product.

By comparison, Florida, the No. 1 boating and fishing state in the country, saw a 7.74 percent increase.

South Carolina, the 23rd most populous state, has more than a half a million registered boats, and ranks 7th in the U.S. with one in 10 South Carolinians owning a boat.

In addition, 725,000 fishing licenses are held in South Carolina that contribute $6.7 million to the state budget annually.

“South Carolina is nationally known for being a fishing and boating mecca. It is also home to some of the most popular brands in the outdoors world. The National Marine Manufacturers Association (NMMA) looks forward to working with the South Carolina Boating and Fishing Alliance as we work together to grow our industries and protect our waterways,” said Lee Gatts, NMMA Southeast United States Policy & Engagement Manager.

“We want to become more involved in promoting a growing economic sector and give a voice in policymaking not only to our members companies, but the millions of South Carolinians who spend time on the water,” Brannon said.

While many industries have suffered during the COVID-19 pandemic, boating and fishing manufacturers are actively looking for a qualified workforce. As a result, the Alliance has formed a Workforce Development Committee, led by Dr. Lisa Waller of Falcon Boats. 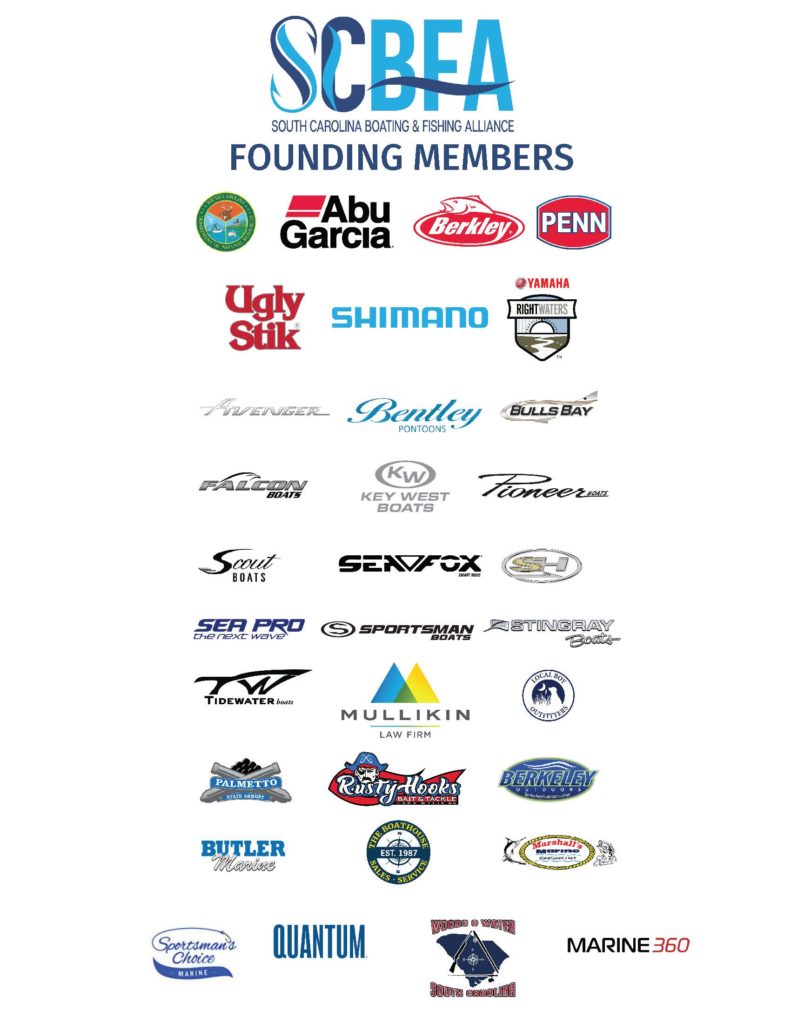 Terminally ill cancer patient Collin Roberts made a wish to the Benefit4Kids Foundation. He wanted to experience some great saltwater fishing. These four charter captains helped make it happen. […]

Escort has added to its line of semi-automatic shotguns a model specifically designed for turkey hunters, at an affordable price. […]