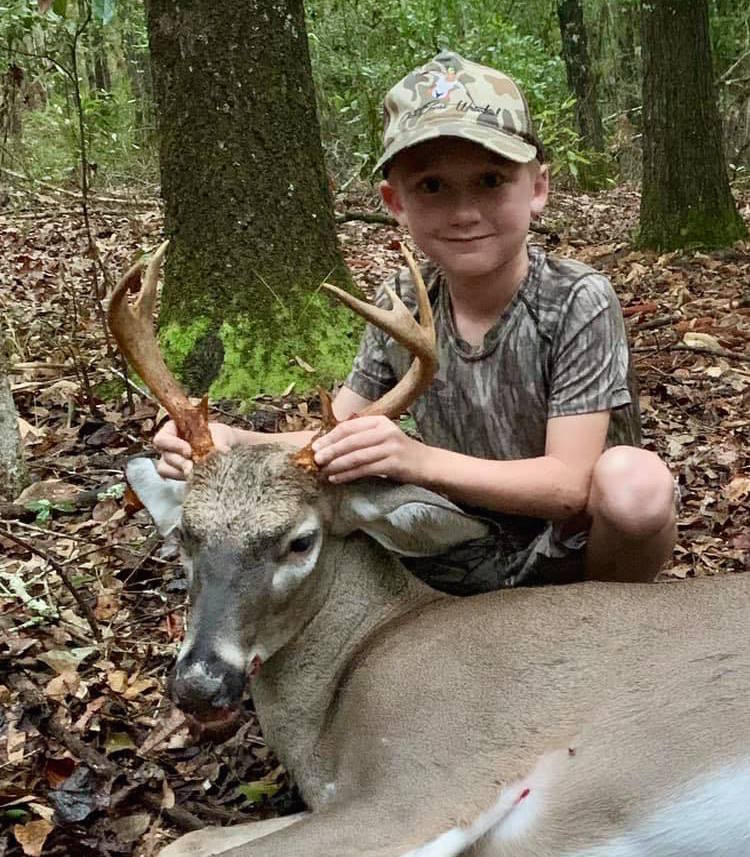 First kills are always special hunts, but this one was even more special than most. The young hunter shot the buck with the same gun — a .410 single shot — that his step-dad killed his first deer with, also at the age of 7. To top it off, he used the last shotgun shell from the exact box of shells his step-dad used.

Congratulations to Mason! He is now entered in the Carolina Sportsman Bag A Buck contest, which awards monthly prizes, along with a grand prize at the end of deer season. The Grand Prize includes a Millennium M25 hang-on deer stand and a 2-man, 2-day hunt for deer and hogs at Cherokee Run Hunting Lodge in Chesterfield, S.C.

A kayak getaway can make for a memorable fishing experience. […]