The coastal fishing report for mid-May 2022 is good for numerous species from the Outer Banks to Southport.

TW’s Bait & Tackle has good reports of dolphin fishing, with numerous boats catching their limits out of Oregon Inlet in recent days. Black sea bass season opened up there this weekend, and Parker Garris caught one that weighed 4-pounds, 10-ounces. 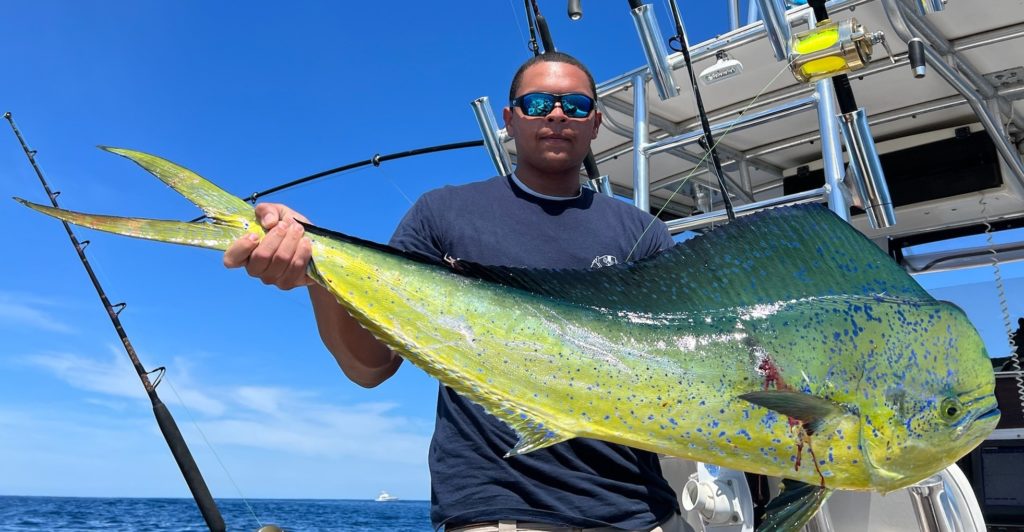 They also report good catches of sea mullet (whiting) and big drum around Hatteras. The sheepshead bite is heating up for Bonner Bridge Pier anglers, who are also catching a few bluefish and some black drum. 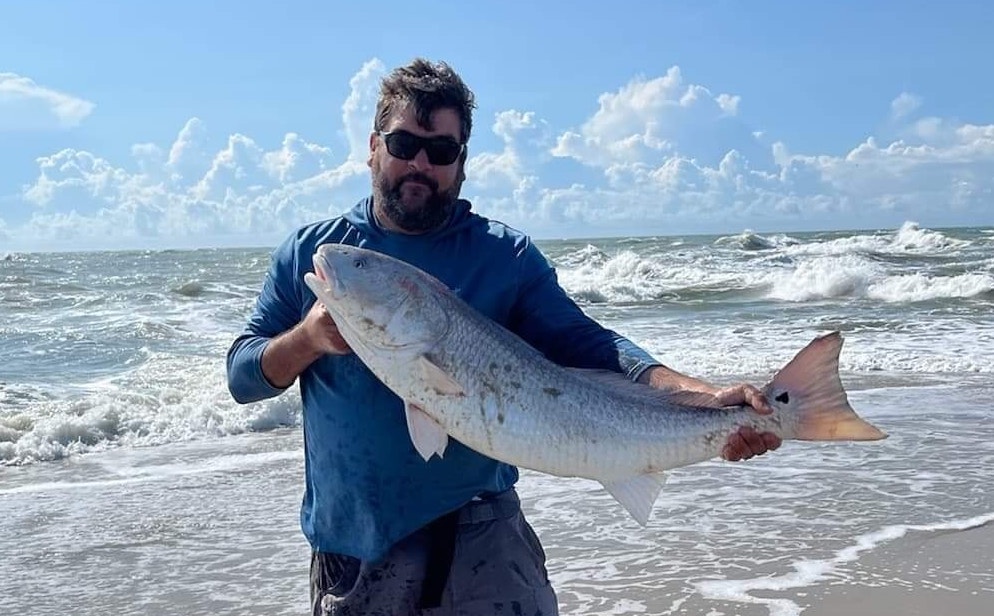 In the sound, anglers are catching old drum, which are showing up in large schools. Some quality speckled trout are also biting.

They also report a few big cobia are still around. They have plenty of shad and chum in stock, and this week’s weather should be great for finding The Man in the Brown Suit. Big numbers of Spanish mackerel are also being caught. The reefs are holding plenty of bonito and some chopper bluefish are beginning to show up. Some gray trout are mixed in, and they’ve been really big ones. 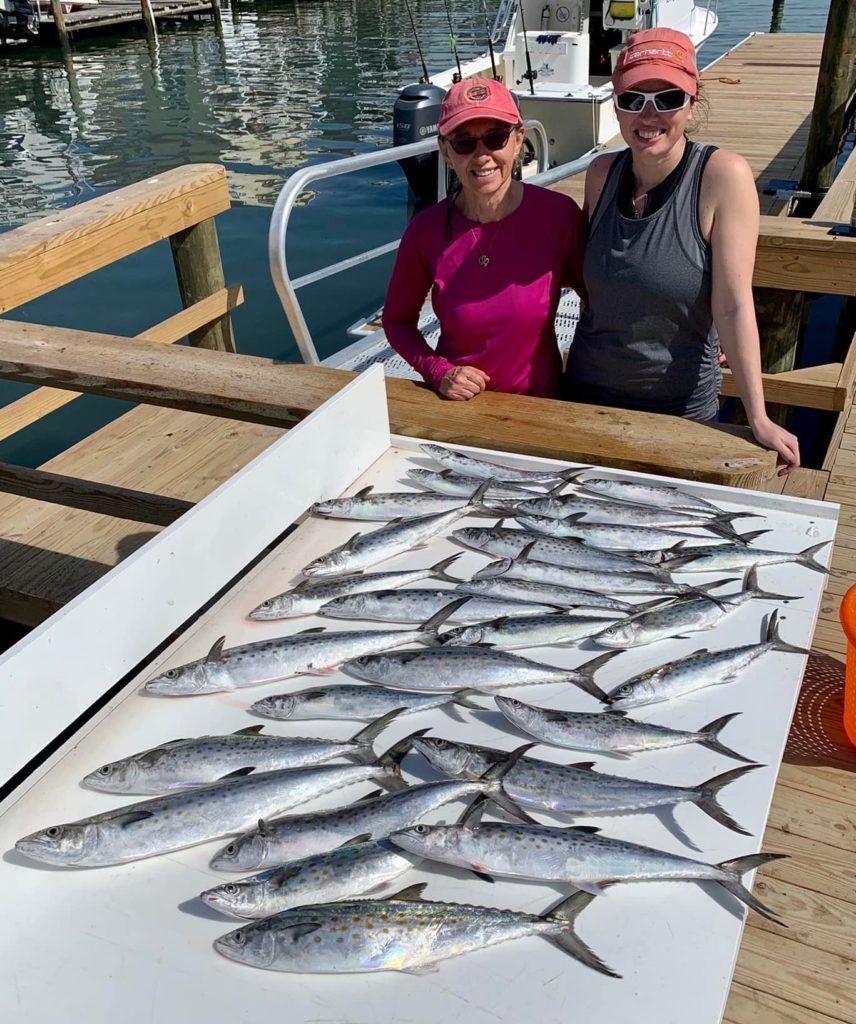 Marsh Madness Sportfishing said the offshore bite in that area is top notch right now, with anglers catching blue marlins, white marlins, and plenty of gaffer dolphins. They released a 400-pound blue marlin on May 16.

The catch was no fluke; they said the billfish bite is on.

“If a big blue marlin is on your bucket list, now is the time to go,” they said.

Dallas Brooks from Siler City caught this 25-inch red drum on a live finger mullet while fishing in Carolina Beach on June 8, 2022. […]

Anglers can expect to catch multiple species in the Trent and Neuse Rivers throughout June. […]