The Carolinas have numerous state parks that offer access to some great hunting, fishing, and camping. And the Hickory Knob State Park is one that truly caters to sportsmen and women. It’s our State Park of the Month, and for good reason.

Hickory Knob is situated along South Carolina’s “Freshwater Coast,” on Clarks Hill Lake in McCormick County, just across the lake from Georgia. The full name of the state park is Hickory Knob State Park Resort. That’s a bit different from other state parks, which don’t include the word “resort.”

But a visit to the park shows exactly why that word is in the park’s name. Very few state parks in the Carolinas have golf courses, and Hickory Knob has an 18-hole, Tom Jackson-designed championship golf course. It’s a very well-manicured course with beautiful scenery that ranges from lake views to thick forests. 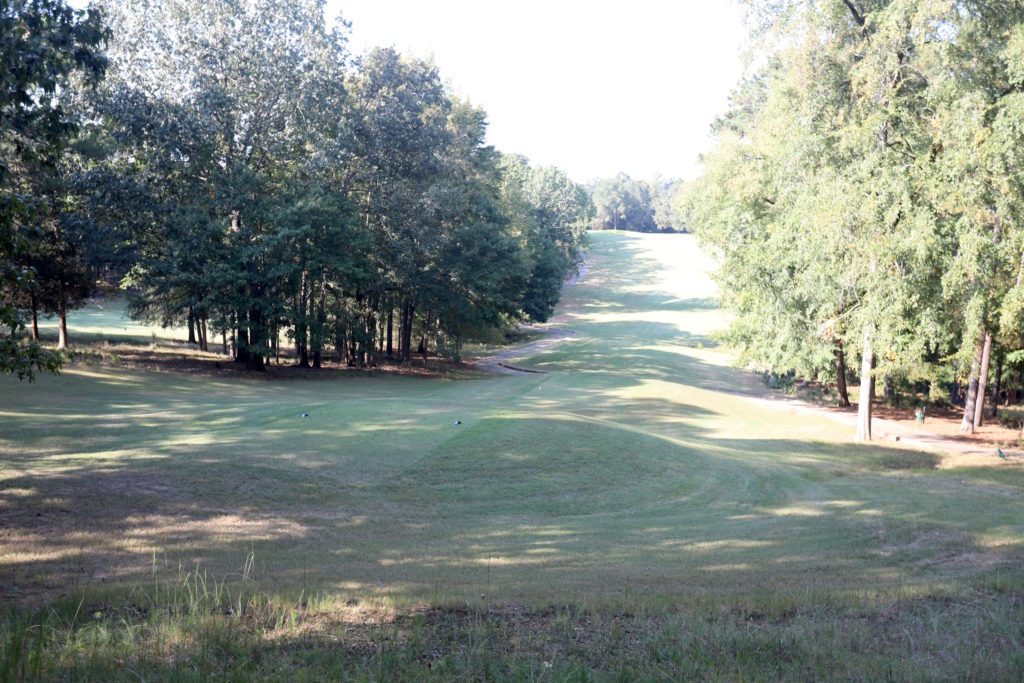 And that’s not the only feature this park has that is somewhat unique among other state parks. An archery range is located right on the park, and is open from 9 to 5 daily. The park even has all the equipment you need, but you are also welcome to bring your own.

And if shooting your bow makes you crave shooting your shotgun too, bring it along! You’ll find a skeet shooting range, also right on the park. You can use the park’s guns, ammo, and clays, or you can bring your own. 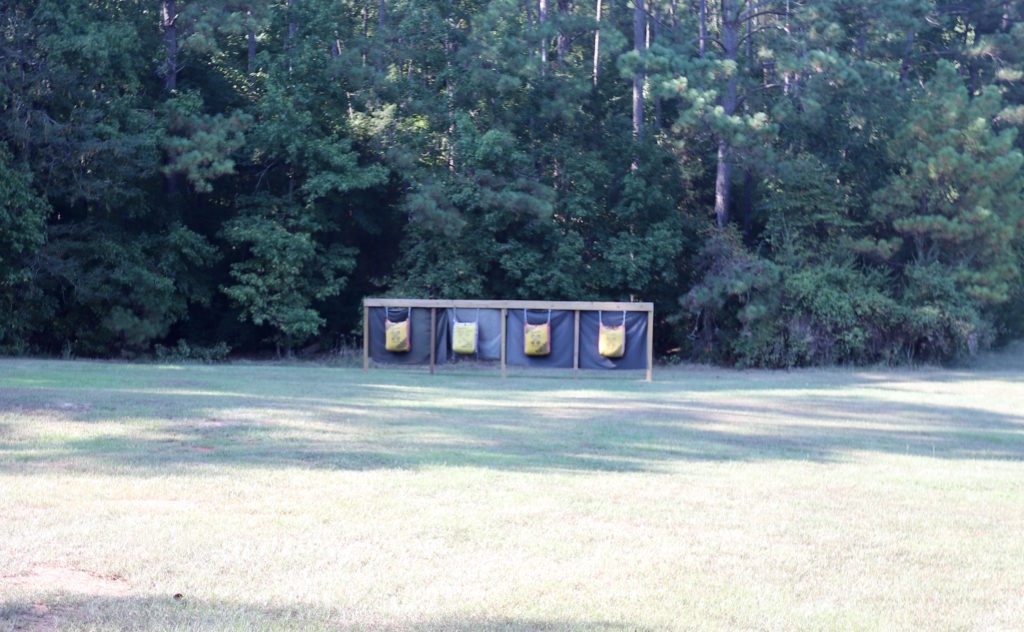 A 12-mile trail is open to hiking and biking, and provides great views along the lake and through a stretch of pine forest.

Don’t forget your bathing suit! Hickory Knob has an in-ground pool located between the 200-block of hotel-like rooms. Again, this isn’t a feature found at many state parks, but you’ll find it here to refresh yourself from a long day on the lake, the golf course, or the hiking trails.

But what about the camping?

A state park isn’t complete without camping, and Hickory Knob has plenty of that. The campground has 44 sites. They range in sizes, so whether you’re driving your Class A, pulling the fifth-wheel or travel trailer, or pitching a tent, you’ll find a spot here. Some of them are waterfront, and some are situated in the woods, within walking distance of the lake’s banks. They’re all wooded, so you’ll get that authentic feeling of camping even on the busiest camping days of the year. 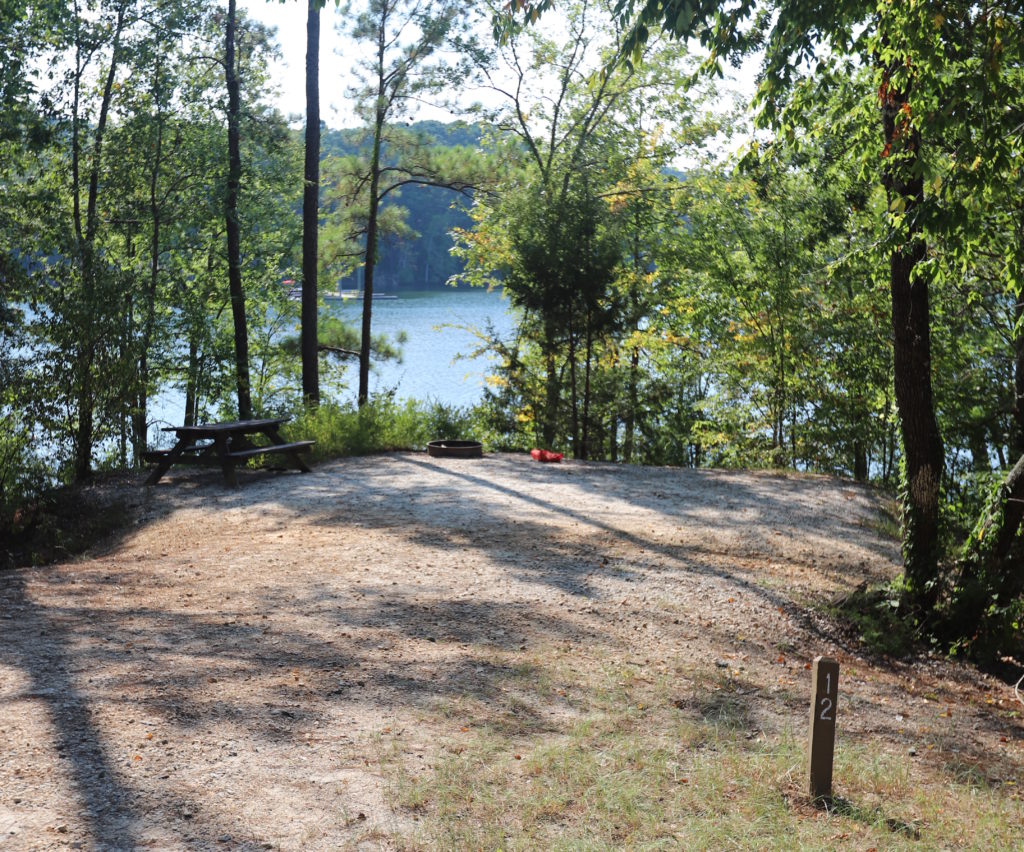 Aside from camping spots, the park also has 16 cabins that sleep up to six people. It also has one historic cabin. The Guillebeau House, a historic French Huguenot cabin, can accommodate up to four people, and has been upgraded to include modern conveniences while also keeping its unique charm. 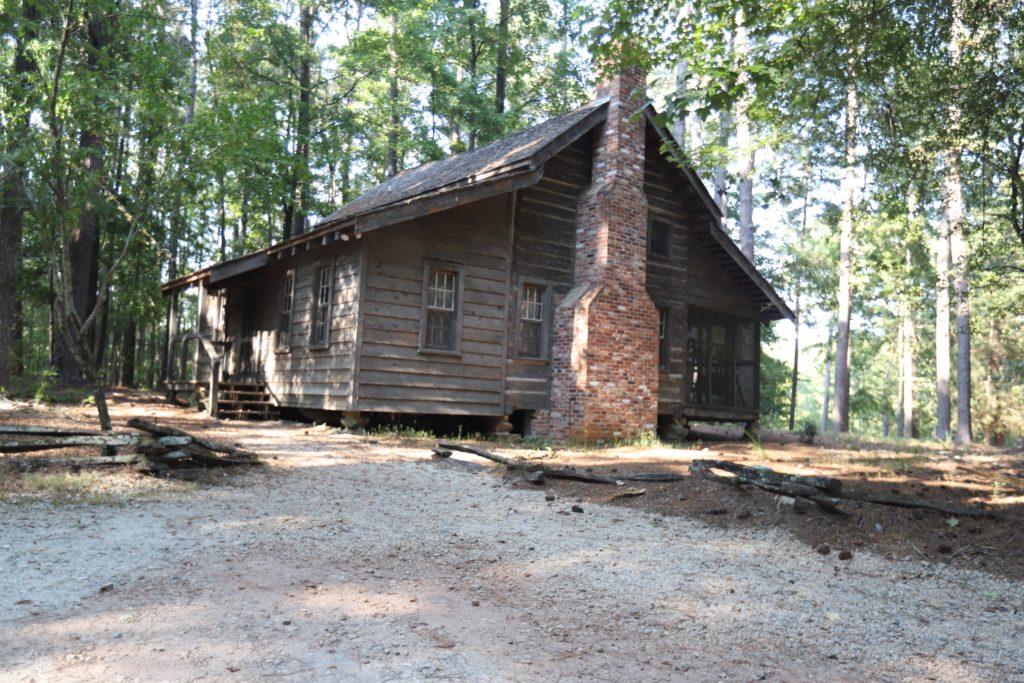 Seventy lodge/hotel rooms are also located on the park, many with views of the lake. These rooms have been updated in the past few years, and are very much like typical Hampton Inn rooms. In one section of rooms, the parking lot features electrical plugs so boaters can keep their batteries charged while they are parked.

A rustic barrack house is also on the grounds, and is good for sleeping up to 10 people.

The majority of lodging options at Hickory Knob have wireless internet access, cable television, and refrigerators. Laundry facilities and ice machines are available at the lodges. A restaurant is also onsite, along with a gift shop.

What about the fishing?

The fishing is absolutely stellar out of Hickory Knob. The park is located on Clarks Hill Lake, a 70,000-acre lake with more than 1000 miles of shoreline. The lake has some of the best crappie and striper/hybrid fishing in the state. Catfish, bass, and panfish are also plentiful, and anglers can also catch yellow perch, a fish that isn’t available in many South Carolina lakes.

A boat ramp with ample parking, along with convenient docking spaces makes the park even better for anglers. The ramp puts you right in the middle of some top notch fishing holes, with the ability to cruise all the way to the upper part of the lake in the tailrace of the Lake Russell dam, and all the way to the lower part of the lake as well. Many smaller creeks off the main lake offer lots of opportunities to explore. 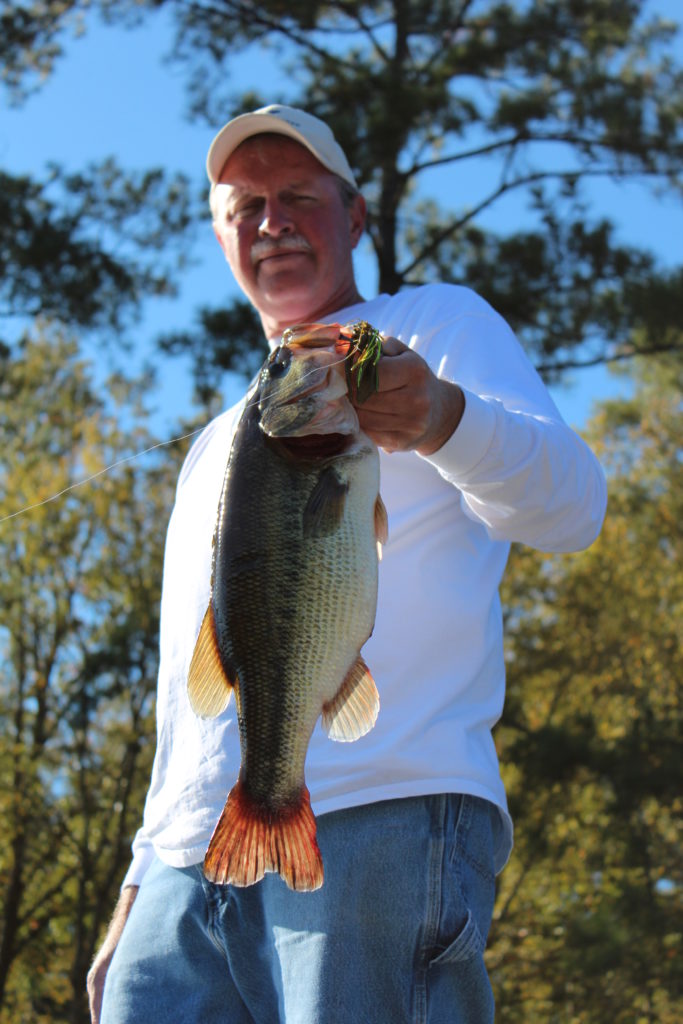 For adventurous anglers without their own boats, the park also offers kayak and canoe rentals. These crafts give anglers the ability to cover some of the smaller, shallow waters around the park. And these areas hold the same fish that anglers in even the biggest boats catch. 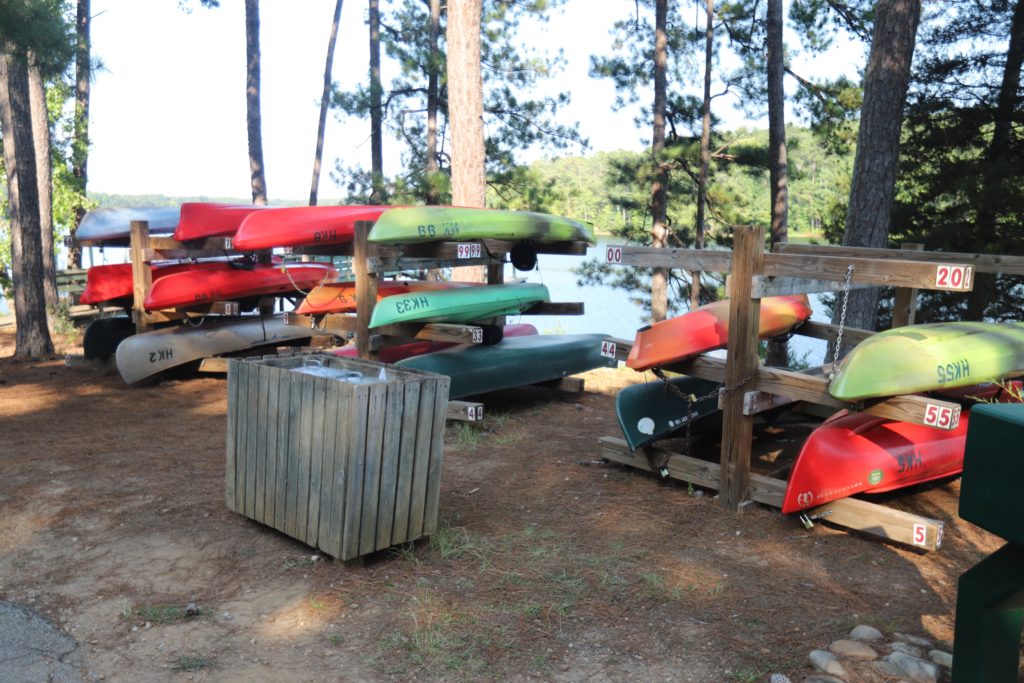 Hickory Knob State Park Resort lives up to its name in every way. It’s just one area of the Old 96 District, which features Abbeville, Edgefield, Greenwood, Laurens, and McCormick counties. Click here to find out more of what the Old 96 District offers.

A kayak getaway can make for a memorable fishing experience. […]