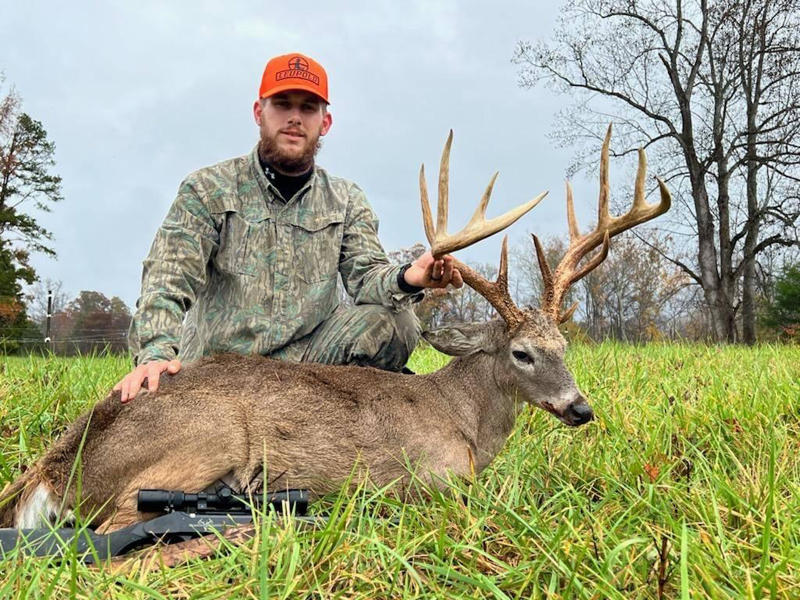 Hunter had history with the 12-point buck

Houston Friddle of Summerfield, NC killed a 12-point Guilford County buck on Nov. 6 that’s been green-scored at 163+ inches. He and his hunting buddies had some history with the buck.

“During the 2021 season after talking with some friends, we decided to let the deer go with hopes he would make it another year. He disappeared middle of October that year, then was back on camera late last December,” Friddle said.

This past spring, Friddle said they noticed the deer was coming around one of their mineral sites.

“In the middle of April, we had a very frequent visitor coming to a mineral site. After keeping eyes on him, we were able to determine it was the same deer. But July 22, the deer went missing. I went from getting daily pictures to nothing,” he said.

Luckily, the 12-point buck showed up again on Oct. 3. But Friddle recognized the need to move quickly on the elusive deer.

“I knew I had a sort time to seal the deal, according to his pattern from last year,” he said.

Friddle hunted the deer hard, sitting multiple times and letting other bucks pass while waiting for his target. And on the morning of Nov. 6, he finally got his chance and sealed the deal.

He shot the buck with his Traditions Buck Stalker XT from about 90 yards away while sitting in a box stand overlooking a swamp on a big river bottom. The deer dropped in its tracks, ending the chase.

It was bittersweet for Friddle, who said he looks forward to replicating the experience in the near future.

Friddle took the deer to Long Row Processing in Reidsville where Eric Knowles found lots of infection in the deer’s back legs, presumably due to a vehicle collision over the summer, which would explain the lengthy disappearance from trail cam photos.

“Very thankful to have harvested the deer before Mother Nature did, as I do not think he would have made it through a rough winter,” Friddle said.

Congratulations to Friddle, who is now entered in our Bag-A-Buck Contest and in the running for these monthly prizes and the Grand Prize package: 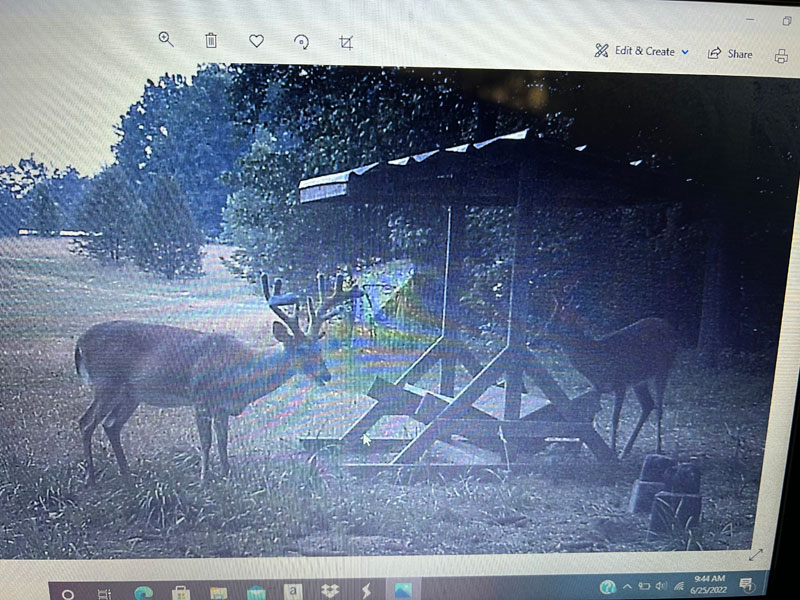 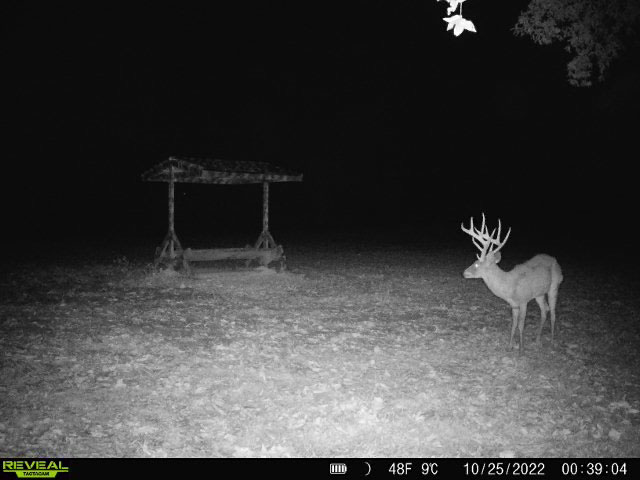 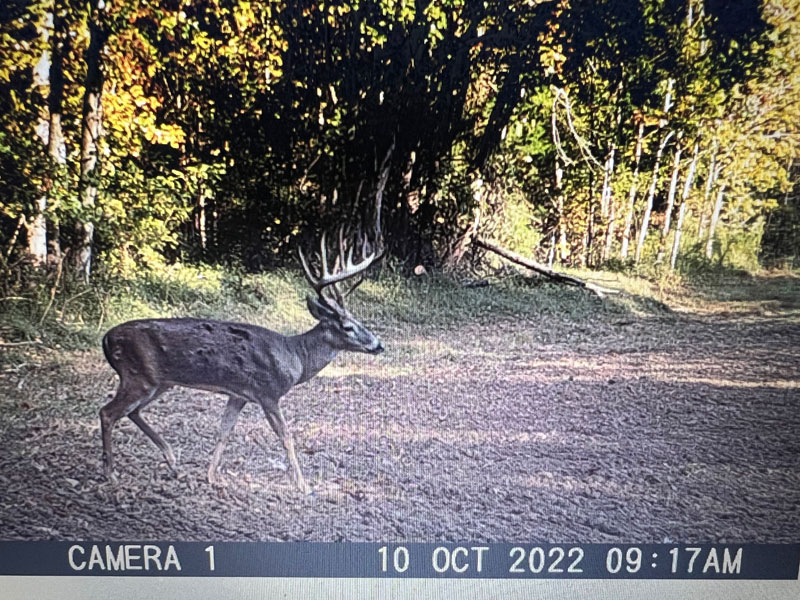 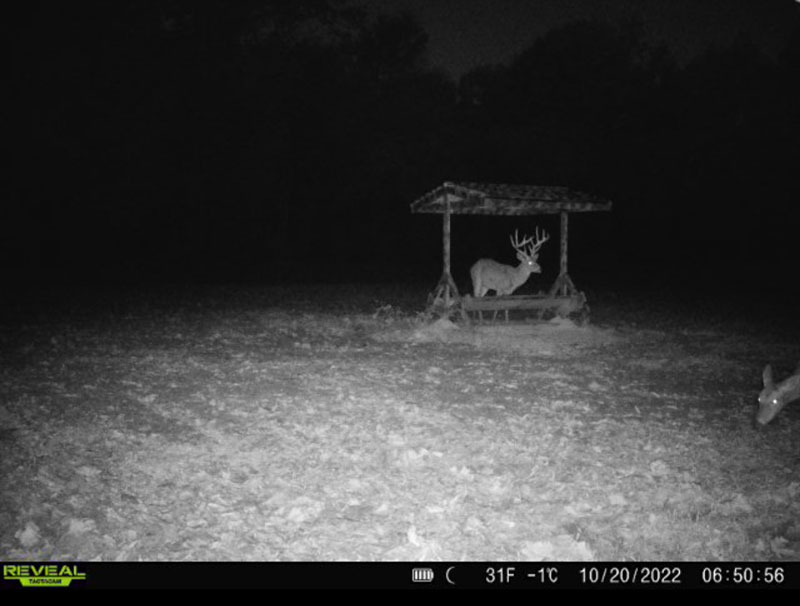 cameroneatmon Bag a Buck, Deer of the Year, Newsletters

Cameron Eatmon killed this 10-point buck in Pitt County, NC on Nov. 10, 2022 after pursuing the deer throughout the season. […]

Blakep33 Bag a Buck, Deer of the Year