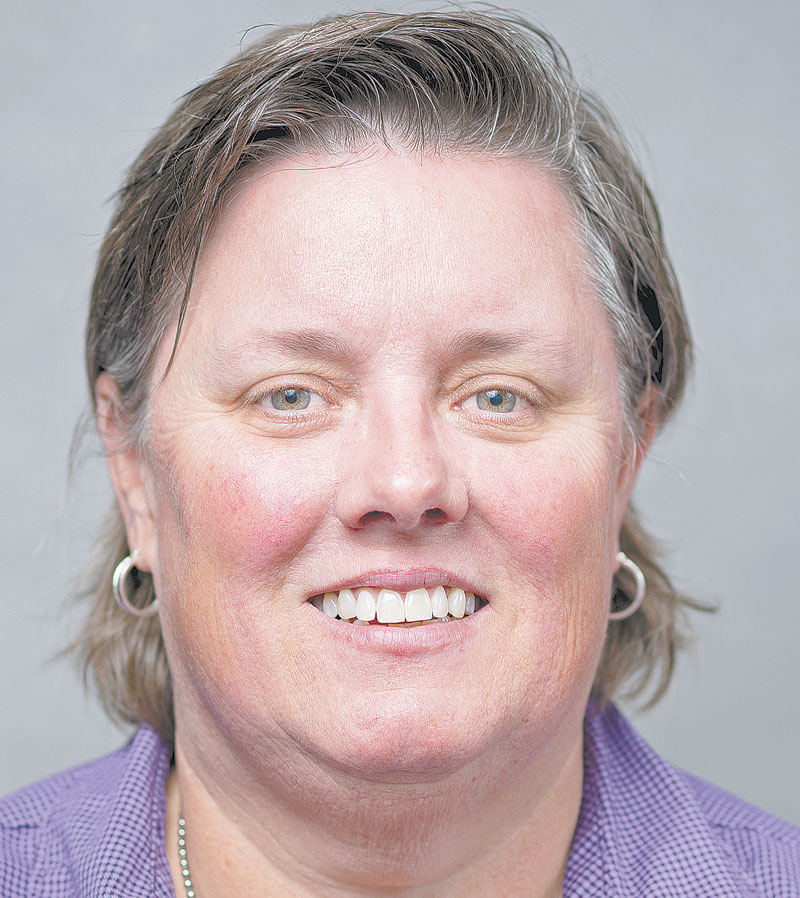 A 25-year employee of the N.C. Division of Marine Fisheries has become the first female to head the agency since its inception in the late 1920s.

Kathy Rawls, a native of Windsor, N.C., was named director of the NCDMF in late April. She replaces Steve Murphey, who retired on Jan. 31.

Rawls, 53, earned a bachelor’s degree in marine biology from UNC-Wilmington in 1989 and worked three years for NCDMF, beginning in 1990. After leaving for the private sector, she returned to NCDMF in 1999 as a technician, worked her way up to biologist supervisor, and was promoted to manager of the agency’s Northern District, based in Elizabeth City. She became chief of the Fisheries Management Section in 1914.

“There are already a number of women in pivotal roles at the division, and I do feel a responsibility to represent them and other female colleagues, but I also know that gender is not part of the job description,” Rawls said. “The best way for me to represent women in the science field is to be a darned good director of the Division of Marine Fisheries, and being a good director will involve doing the best I can for the division, the marine fisheries resource and the people of North Carolina.”

Spadefish make for cool action through the hot summer. […]

June fishing busting out all over Santee Cooper lakes

Natalie Bell, a seventh-grader at East Burke High School, is the 2021 female national champion of the National Archery in Schools Program. […]

About Dan Kibler 856 Articles
Dan Kibler is managing editor of Carolina Sportsman Magazine. If every fish were a redfish and every big-game animal a wild turkey, he wouldn’t ever complain. His writing and photography skills have earned him numerous awards throughout his career.