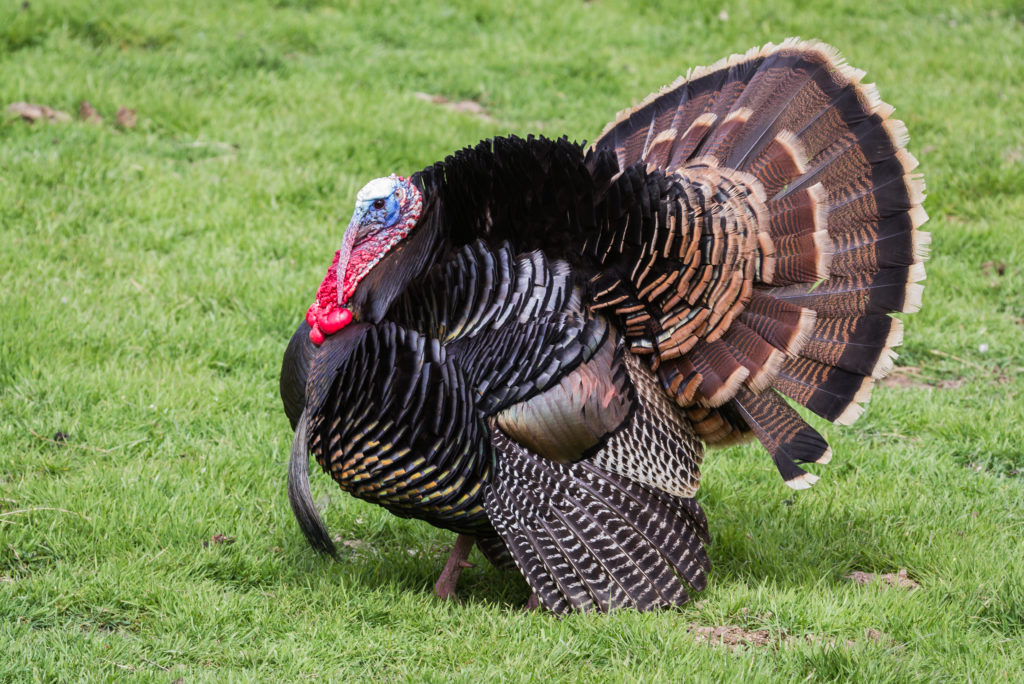 “Last year’s record harvest was almost certainly due in part to the COVID-19 pandemic, when stay-at-home orders and lifestyle changes led to a large increase in hunting pressure.  This year’s high harvest may be partly due to the ongoing pandemic, but it also likely resulted in part from 2019’s hatch that produced an abundance of turkeys across the state,” stated Chris Kreh, the Wildlife Commission’s upland game bird biologist.

To put this year’s wild turkey harvest in perspective, Kreh compared this year’s harvest to the average harvest of the last three years. Each season was five weeks, including one week for youth hunters under the age of 18.

The increase in harvest in the coastal region was also reflected in the top five counties where turkeys were harvested: Duplin (780), Pender (583), Bladen (526), Halifax (519) and Columbus (513). No other counties had more than 500 turkeys harvested.

Jakes, which are 1-year-old male turkeys, typically make up 12-20% of the reported harvest, but comprised only 8.8% of the harvest this year. This is likely because of low reproduction numbers in 2020, resulting in less 1-year-old turkeys in the population.

More information about this year’s wild turkey harvest by county, game land, hunting implement and youth hunt can be viewed at the agency’s website.

The Commission posts annual harvest summaries on its website, for all game species, as well as live harvest reports, which are available anytime throughout the hunting season.

Try venison with an eggroll. […]

The NCWRC has voted to notice a temporary rule change for the 2022 striper harvest season in the Roanoke River Management Area. […]