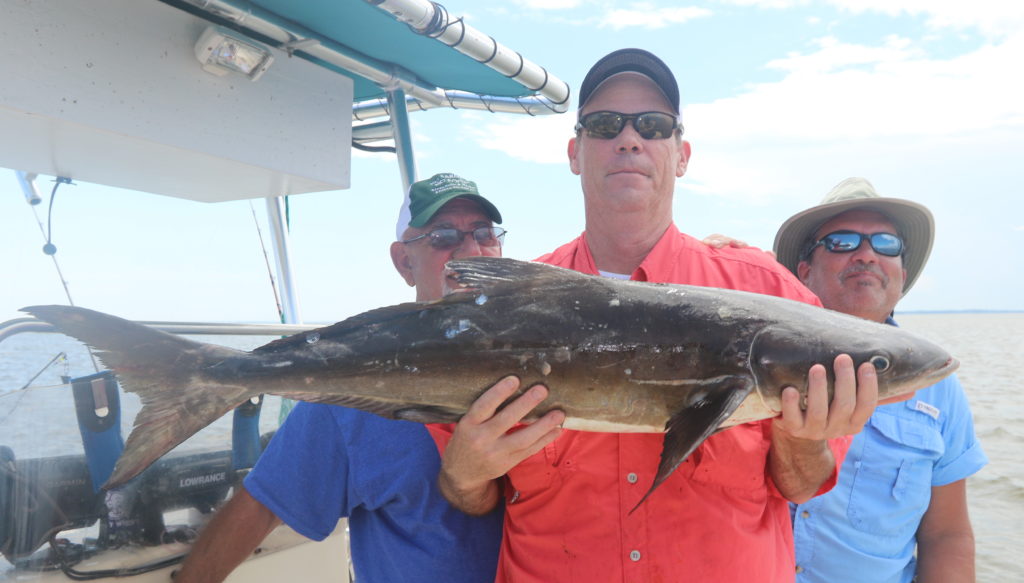 During the open season, the minimum size limit will be 36 inches fork length (measured from the tip of snout to the fork in the tail), and the possession limit will be one fish per person per day.

The possession limit for fishing aboard a for-hire vessel will be the same as last year: one fish per-person per-day, with a maximum of four fish per-vessel per-day if four or more people are on board a vessel.

Kayaks can help you access that special honey hole

Rectifire has shotgun choke tubes for any turkey hunter’s needs. […]