Try these tips in saltwater during the dog days of summer

Once the dog days of summer set in, water temperatures are as high as they’ll be all year, and that definitely takes its toll on saltwater fish like speckled trout and redfish. They still have to eat, but they’re less aggressive and more picky. Savvy anglers recognize their sluggishness and change tactics a bit to entice them into eating.

One of the best ways to improve your chances of catching fish in hot weather is as simple as getting on the water as early as possible. The coolest part of an August day is typically first thing in the morning. Fish are often more willing to bite at sunrise than any other part of the day — no matter the season — but it’s especially crucial this time of year. Offer the fish a meal before the day’s heat sets in, and you’ve got a good chance of cashing in.

Slowing your lure presentation is another good hot-weather tactic. During hot weather, fish become as sluggish as we do. And when we feel that way, we’re not likely to chase down the fastest hot dog stand on the street. But if one is parked on the corner or barely creeping by, we’re much more likely to put forth the effort to snag an Oscar Meyer. It stands to reason that fish are the same way. Slow your retrieve down, and you’re more likely to draw strikes from otherwise reluctant fish. 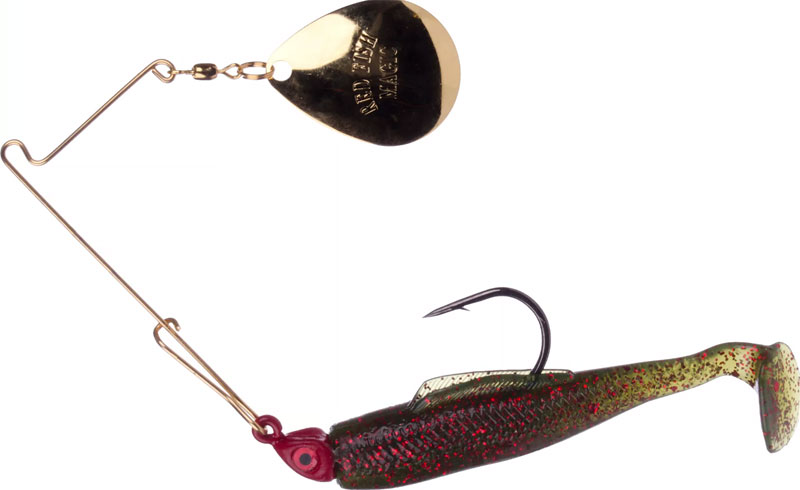 Scaling down the size of your lures is also a good bet during the heat wave. When we’re at an outdoor festival during the hottest time of the year, it’s not often we feel like eating a large ribeye with all the fixings. But a few chicken nuggets or some popcorn shrimp are easy enough to snack on without weighing us down any more than the heat already is. Fish likely feel much the same way. A 4-inch lure may be more than they’re willing to swallow, but a 2-inch lure will go down easier, without adding to a speckled trout’s already sluggish posture.

Adding scent can also draw strikes from fish that are ignoring other offerings. We might bypass the thought of eating a bag of popcorn on a hot day, but it’s a lot tougher to turn it down when we catch a whiff of it. A redfish might be content to let dozens of shrimp swim past, but the scent of one may be just enough to push him into biting.

When it’s scalding hot and the fish aren’t in the mood to eat, drawing reaction strikes is often your best bet. Spinnerbaits are great at drawing such strikes. They can be worked at any speed and any depth. Predatory fish like specks and redfish often devour these lures, even when they’re not actively feeding. Noisy lures like buzzbaits are also good choices, and lipless crankbaits with BB-filled bodies, like Rat-L-Traps, are also good bets. 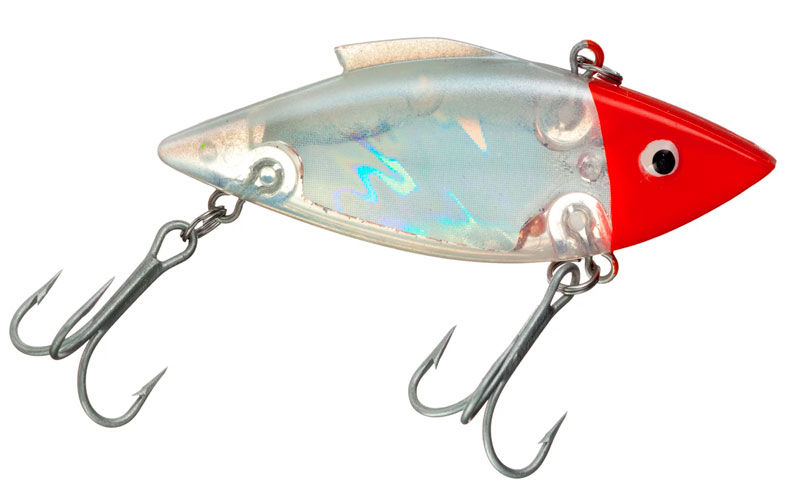 This should go without saying any time of the year for saltwater anglers, but fishing when the tide is moving is better than fishing a slack tide. That’s especially true during hot weather. The slackest part of the tide cycle is when the water feels the hottest. The moving tide often triggers feeding activity for inshore fish, no matter the weather, but it can be especially true in August. The moving water is slightly cooler, and that slight cool-down is a big factor in getting fish to feed.

Finding the coolest water around is an important step in finding feeding fish. The shade of docks, trees and bridges often offers enough of a heat break from the rest of the water to put fish in the mood to eat. Incoming water from smaller creeks can also help trigger bites. Relatively deep holes in otherwise shallow water can be good as well.

Staying late, just like starting early, is another good strategy. As the sun begins to set, the heat of the day begins to let up. The fish also realize they’re running short on light, and this usually triggers a burst of feeding.

Finally, breaking all of these rules, especially early in the morning, can put fish in your boat, often quickly during the heat of summer. Cast a big, topwater lure at sunrise, and you may lure a fish into thinking he’s got an easy meal that will be all he needs for the day. Reeling any lure with great speed can trigger a fish’s sense of urgency to attack it before it gets away.

Sign Up Now
About Brian Cope 1997 Articles
Brian Cope is the editor of CarolinaSportsman.com. He has won numerous awards for his writing, photography, and videography. He is a retired Air Force combat communications technician, and has a B.A. in English Literature from the University of South Carolina. You can reach him at brianc@sportsmannetwork.com.
Website