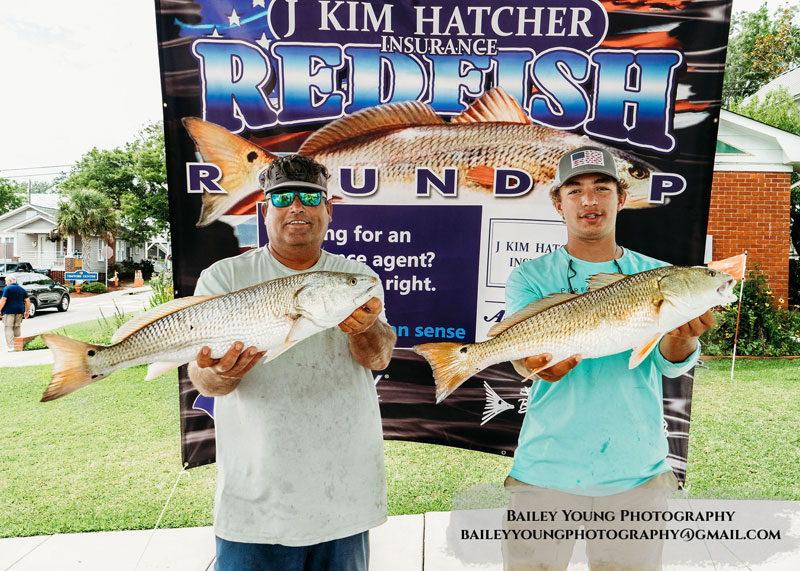 The Hatcher Insurance Redfish Roundup saw Mike Taylor and Christian Taylor take the top spot at Event 2 of the Redfish Madness Series that took place on July 9. They brought a limit of fish totaling 13.82 pounds to the scales and pocketed $10,560 for the win.

Tiffany Banks won the $150 Lady Angler award for her 6.36-pound redfish. Team Pinch the Tail (George Ansell and Andrew Rahm) won $2100 with the Big Fish of the tournament, a 7.33-pound redfish.

A total of 48 boats competed in the event, which was marred by an unusually low tide. Wind and rain also played a factor, making for a tough day on the water. Twenty-eight teams weighed fish at the conclusion of the event.

Redfish spend lots of time in shallow water during winter, so kayaks are the perfect craft to pursue them. […]

A big part of achieving your fishing goals is to stay organized and ready. […]

Adding a second station to your fishing boat will help you catch more fish. […]